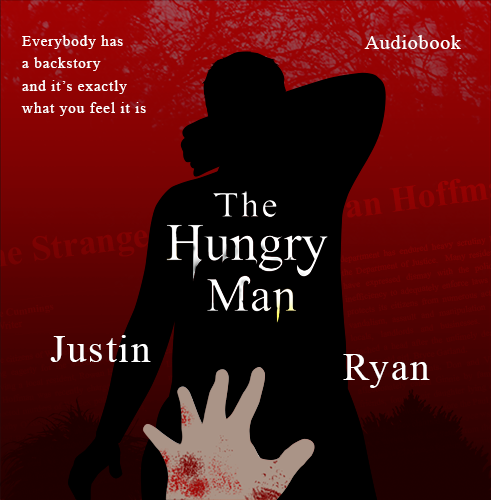 OTHER FORM(S):
eBook
Digital Audiobook
Paperback
Description
A 30-something-year-old man, unhappy with his lot in life, once again, enters an old trail to meet a young attractive drifter. The two men, over time, developed a unique relationship. After receiving some life-changing news from his fiancee, the man plans to give his friend a new lease on life. This changes, however, when he stumbles upon a mysterious killer in the woods. Will the man attack, run or experience the fate that befell his friend and other victims?

This story is a literary homage to classic horror movies with the protagonist's--or victim's--gender flipped and the killer's sexuality ambiguous. My objective (with this work) is to expand the audience and broaden the landscape of horror, mystery and thrillers.
Author(s): Justin Ryan :: Narrator: Arthur Grey :: Music: Kevin McLeod :: Artwork: Anthony Wilbourne
This product is available at:
Amazon
Videos